The winter of aging brings with it its own set of problems. Slower reflexes, wear and tear of the body and even neurodegenerative diseases, the cure for some of which are still not available for all our progress in the field of medicine. One such disease is Alzheimer’s, a type of dementia characterized by a slow decline in memory, reasoning and cognitive abilities. This interferes with a person’s ability to carry out even simple daily tasks.

Alzheimer’s is a progressive disease in which dementia symptoms worsen with time. It starts off with mild symptoms like forgetting small things but goes on to become severe when a person might lose track of a conversation they’ve been having or be unable to comprehend their environment. A person with deteriorating Alzheimer’s, lives an average of eight years after diagnosis but might live for more depending on their health condition.

Initially Alzheimer’s was suspected to be caused by progressing old age but recently people under 65 have been experiencing early onset of its symptoms. If you have been experiencing any of the below symptoms, then it is best to consult a neurologist who will be able to slow the advance of the disease for a better quality of life.

A glaring symptom of Alzheimer’s is memory loss; especially difficulty in retaining recently acquired information. The person might forget dates or events, they may ask for a particular piece of information repeatedly and rely on devices such as alarms or reminders to aid their memory. They may start depending on family members to remind them of things.

This involves lack of concentration and a scattered mind which takes longer to complete tasks which they did easily before. They might be unable to track monthly bills or work with numbers. They may feel unable to make plans and stick to them.

A person with Alzheimer’s disease might start experiencing trouble completing tasks they would normally be able to do. They might find it hard to work at tasks they normally do at their workplace or have trouble getting to a familiar location.

Losing out on passage of time and inability to recognize places

This is a particularly dangerous symptom which puts a patient of Alzheimer’s in situations which could compromise their safety. At this stage they could forget which day it is, which season or month and even lose out on vast periods of time with no recollection of it later on. They might wander off somewhere with no idea of how and when they got there. 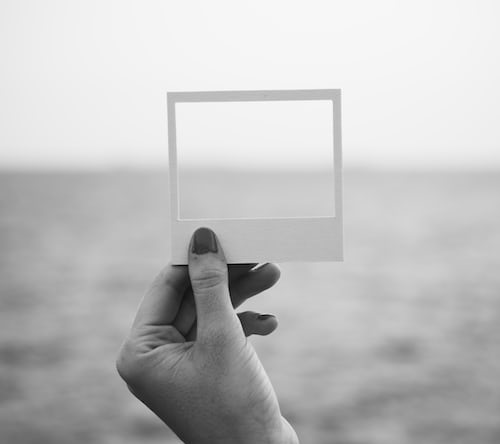 Some people with Alzheimer’s may start developing problems with vision such as having difficulty reading, distinguishing between colours and judging the distance between objects. This may prove to be a safety hazard whilst driving.

A person with Alzheimer’s will experience problems mid-conversation. They may get stuck midway, unable to find the right words to express themselves or repeat a phrase. They might call things by wrong names.

They may start placing things in unusual places and then forget about them. They lose the ability to retrace their steps to remember where they kept objects. They might even accuse others of stealing in such cases. 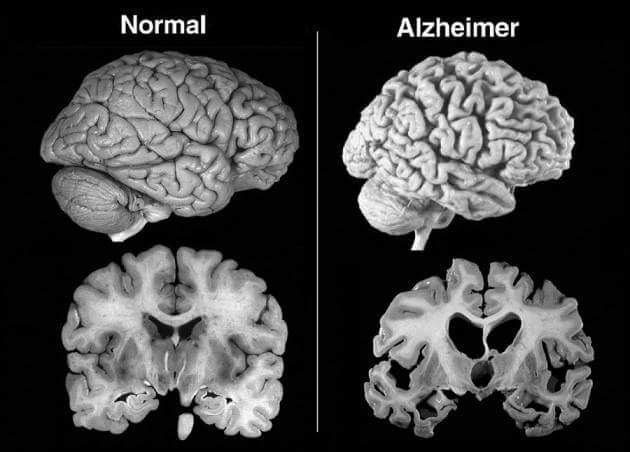 People with Alzheimer’s have low awareness. They might pay more than they owe when buying things and forget to groom or clean themselves.

As Alzheimer’s interferes with a person’s ability to have a hobby, work or engage in social activities; they start becoming taciturn and withdrawn. They may start becoming suspicious of people around them and feel emotions like fear and anxiety. They begin feeling out of sorts at social events and work places.

Alzheimer’s should not be confused with natural signs of aging. With age, people do forget simple things or make slight mistakes in calculations but Alzheimer’s symptoms progressively worsen to an alarming degree with time. If you or anyone around you are exhibiting these symptoms, you should consult a good neurologist immediately. Alzheimer’s is incurable but with medication and treatment the symptoms can be slowed down to give the person a better life.